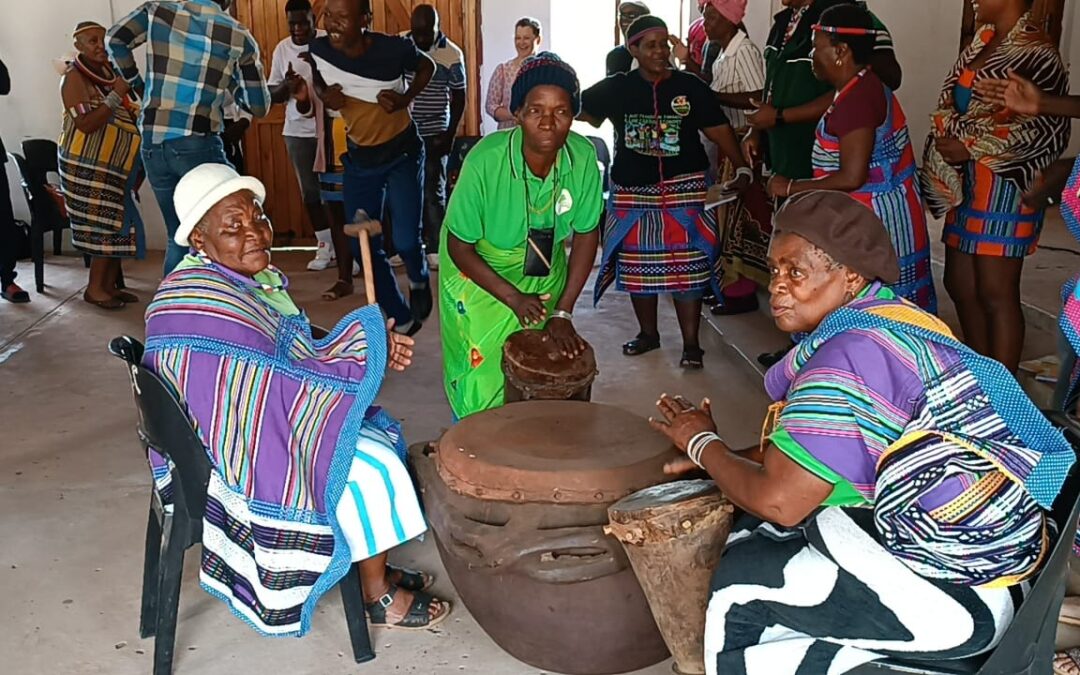 On Saturday 10 December 2022 World Human Rights Day, Earthlife Africa Johannesburg together with partner organizations launched the Mulambwane Eco-Mapping Report. The report raises awareness about the importance of conserving and protecting our natural resources and nature, including heritage and sacred sites in response to the proposed Musina-Makhado Special Economic Zone (MMSEZ). The event also highlighted the threats to those who defend the environment, especially remembering those who have lost their lives, in the fight for environmental justice.

“We love our own environment and everything in it, which includes water, wild animals, land for settlement and the places where our forefathers used to live. We do not want money. The MMSEZ is supported by those who want money, even though it will destroy our environment. We have been promised employment, but in the end, community members will fight against each other,” says Khathutshelo Raluare, a member of the Mulambwane community and eco-mapping participant.

The MMSEZ – which many view as a major ecocide threat – has been anticipated since the early 2000’s, when the local council announced plans to develop Musina from a village into a city. However, there has been opposition to these plans because this area holds huge cultural significance for the local Venda people, and the affected section of the Vhembe Biosphere Reserve is home to diverse fauna and flora, which can only be found in the Baobab Belt. 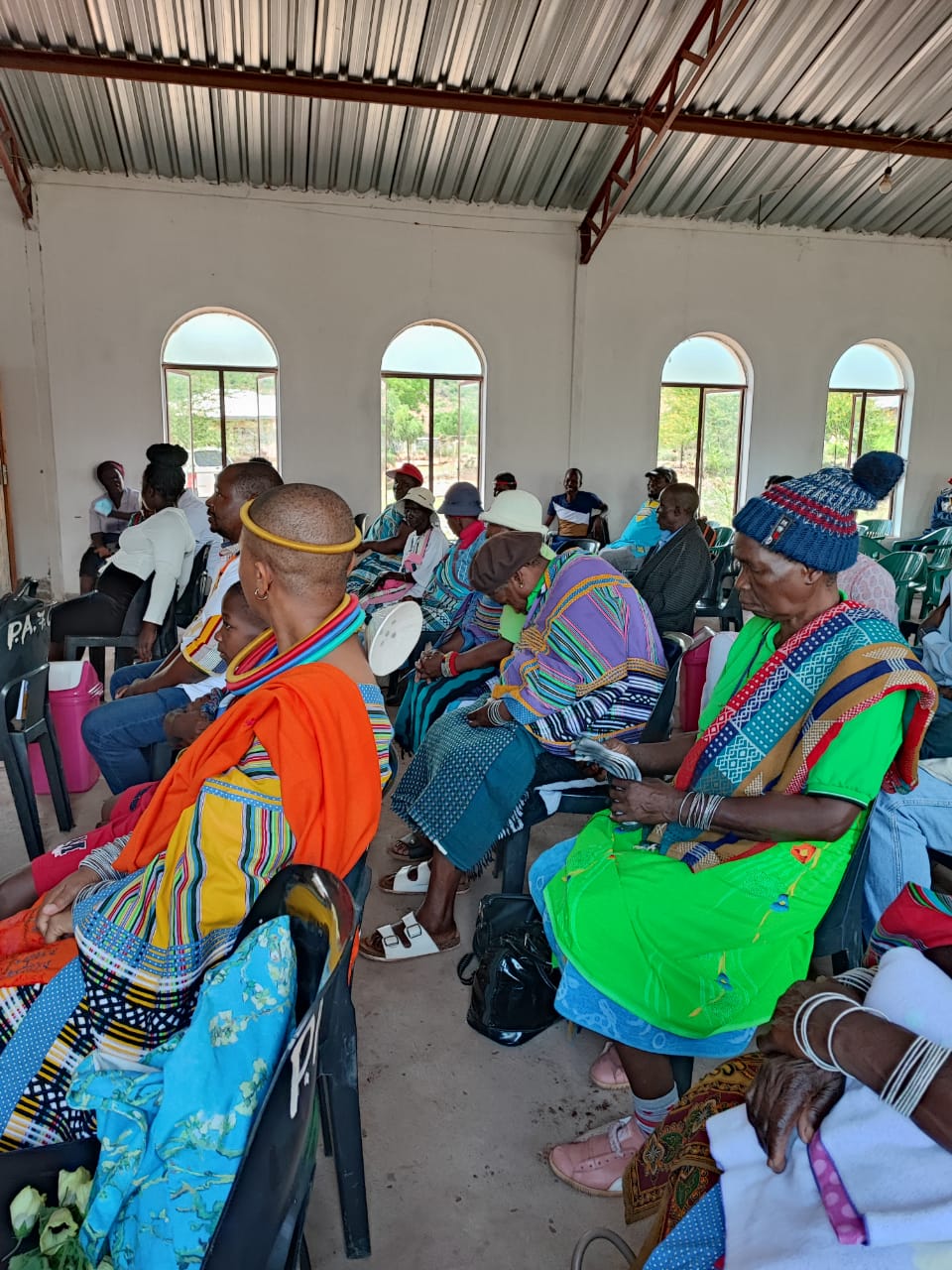 In the report, representative of the Mulambwane Community Tshiwela Tshihuwa explains the land claim process of the Mulambwane Community, along with the impact the proposed development has already had. She says, “In 1998, we started the process of land claim. 2008 we got the land back and farms which were on our land were given back to us since the land claim became successful that the land belongs to us. Now a SEZ (Special Economic Zone) is planned to happen on our land. The land has been given to MMSEZ and other people, without transparency and consultation with us, even though traditional leaders and their structures do not have the authority to make decisions on land-use on behalf of the entire affected community.

According to Tshihuwa, who is also a member of the Mulambwane Women’s Organisation, “Eco-mapping is very important because it helps educate people about all the diverse flora and fauna – like the trees we use for our traditional medicine in Mulambwane – and the role it plays in our cultural traditions. If the MMSEZ comes here, it will pollute our dams and put our people at risk. We will be the ones who suffer.”

The report was written by the Mulambwane community, with the assistance of Dzomo La Mupo and material support from Earthlife Africa. Key to the opposition of the MMSEZ is the poor public participation process, in addition to the threats to the environment, the land and water sources, including the threat to the culture and heritage of the Mulambwane Community.

She says, “We have many natural resources that should be protected in Mulambwane, like our rivers and mopane trees. MMSEZ coming here will destroy all of them. Our heritage, including the grave sites of our ancestors, our land and dams must be protected. We do not want MMSEZ because it will ruin things for us.”