Communities in Limpopo Remain Vigilant, the Musina-Makhado Special Economic Zone (MMSEZ) Must NOT Go Ahead! 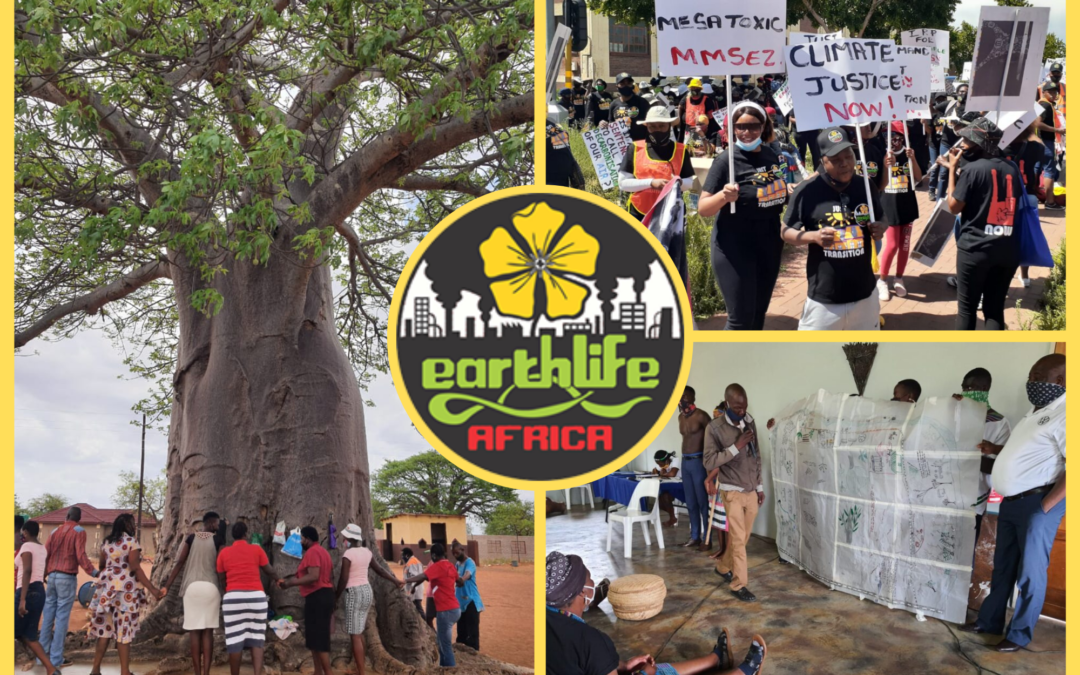 The South African government is promoting and facilitating the development of the Musina-Makhado Special Economic Zone (MMSEZ) in the north of Limpopo province. The proposed activities – which will form part of the SEZ – will have significant impacts on water use, air quality, and climate change. Local communities’ concerns include a loss of biodiversity, in addition to sacred and heritage sites, and changes to many aspects of their lives. Through the People’s Public Eco-Mapping Hearings and Intergenerational Conversations local communities aim to ensure that any proposed projects, such as the MMSEZ, should be aligned with what people want, through graphic representations of all the systems and connections at play.

To this end, as the world prepared for the start of COP26 (in late-October 2021), a small community in the far north of Limpopo province gathered at Lekkerlag Farm in Musina, to bring much-needed awareness to the potentially devastating impacts of the MMSEZ mega-project. About one hundred members of the Mulambwane Community held a peaceful demonstration because they believe that the MMSEZ is a threat to their natural environment, a risk to their livelihoods and a huge threat to their heritage.

And, even though China has made the decision to stop its investment in the MMSEZ project, a triumph for South Africans and civil society activists, communities in the region remain vigilant.