The Nuclear Energy campaign stands in opposition to the procurement and development of new nuclear power. The construction of a new nuclear plant would mean fewer renewable technologies to be deployed, as well as their delay. The intended outcome of this campaign is to increase the share of renewables to South Africa’s energy mix. The campaign targets national government, media, civil society, Eskom, courts and unions in a bid to shift South Africa away from a nuclear path.

Earthlife Africa Jhb has a very strong and clear position regarding nuclear energy. We do not believe that South Africa should build any more nuclear plants (PMBRs or light-water reactors). Nuclear power is neither safe nor economically viable. Furthermore, it inflicts many, many future generations with the burden of radioactive waste.

Earthlife Africa first launched the court case in October 2015, with the Southern African Faith Communities’ Environment Institute, challenging the government’s decision to buy 9.6 GW of nuclear power without debating it first in Parliament, thus flouting democratic processes.On 26 April 2017, the Western Cape High Court ruled that the nuclear deal and other energy procurement processes were both illegal and unconstitutional and must be set aside.

Activist and writer, Christian Pose, who lives in Japan near Fukushima Daiichi I, has been in Reunion Island near Madagascar and Mauritius to raise awareness of the dangers of nuclear power. He has founded a website to help build an international social network that seeks to protect people and nature in Indian Ocean and South Africa.  See: www.linked222.free.fr

Wise International is a Netherlands based grass-root organisation who mission is to see a world without Nuclear Power. It’s their vision that it is possible to create a reliable, affordable and sustainable energy-future without nuclear power. See: www.wisenederland.nl and www.wiseinternational.org. 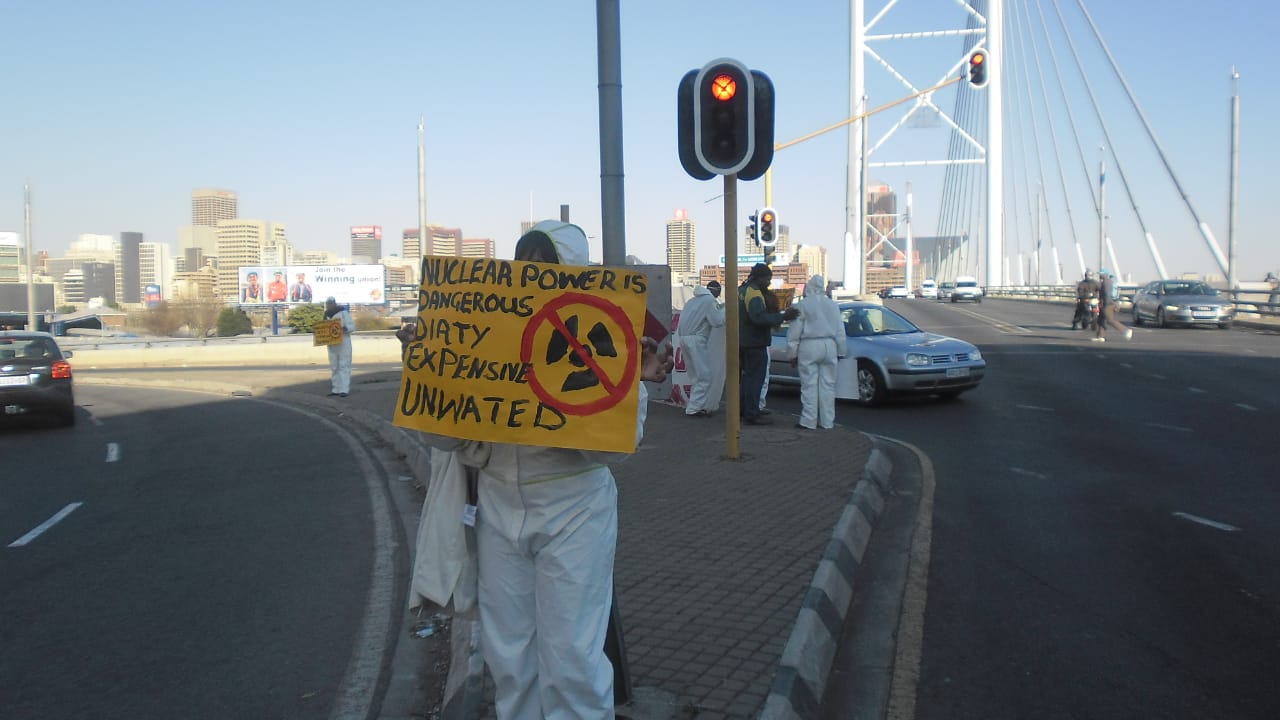