With People’s Public Eco-Mapping Hearings, Locals get a Chance to Decide on MMSEZ Plans 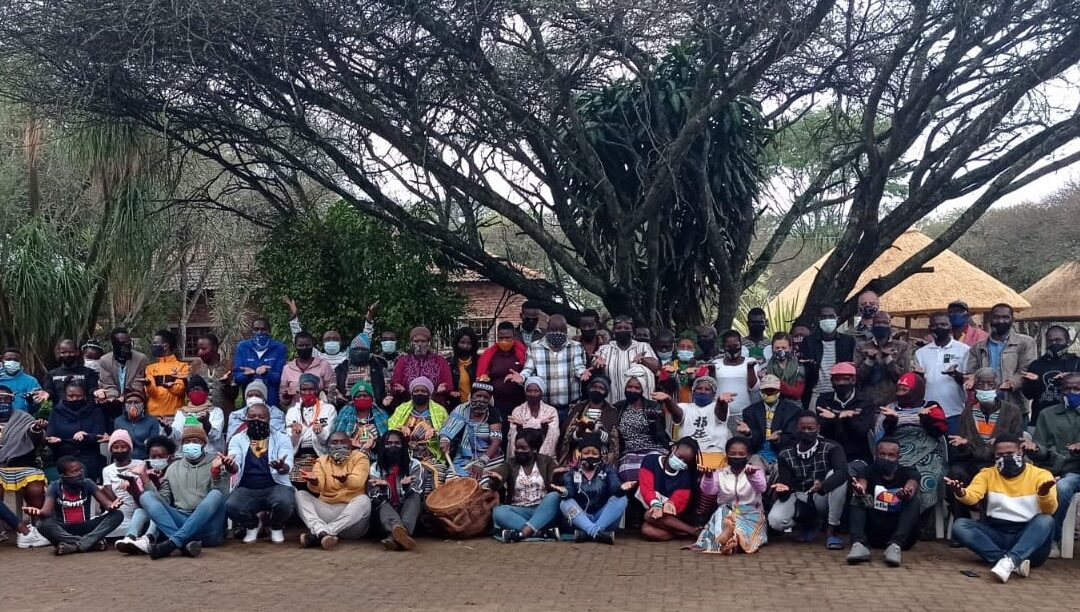 The South African government is promoting and facilitating the development of a Special Economic Zone (SEZ) between the towns of Makhado and Musina in the north of Limpopo province. The proposed activities – which will form part of the SEZ – will have significant impacts on water use, air quality, and climate change. Local communities’ concerns include a loss of biodiversity, in addition to sacred and heritage sites, and changes to many aspects of their lives.

Local communities in the Musina-Makhado region of Limpopo Province joined Earthlife Africa Johannesburg and Dzomo La Mupo (The Voice of Nature/The Universe), with the support of Natural Justice, to create a space for the public to be heard. A continuation of the eco-mapping – initiated by people in the area in May this year – the People’s Public Eco-Mapping Hearings and Intergenerational Conversations aims to make space for young and old to share their stories of life in Mulambwane and surrounding areas.

The goal is to ensure that any plans for any proposed projects, such as the proposed Musina-Makhado Special Economic Zone (MMSEZ), should be aligned with what people in the area want, through graphic representations of all the systems and connections at play.

According to Earthlife’s Thabo Sibeko, “Environmental Impact Assessments (EIAs) have proven to be largely ineffective and skewed to favour government’s economic ‘development’ plans and capitalist agendas. As government continues to push its development (through extractives) agenda, we see EIAs become meaningless pieces of paper, which neither protects people or the ecosystems they rely on. With eco-mapping we can go even deeper to ensure a better understanding of any project’s ecosystem impacts, and therefore be in a better position to assess the feasibility of proposed projects. Local communities have noticed the change and say that many things that were once freely available (such as mopani worms and marula fruit) is now restricted.” 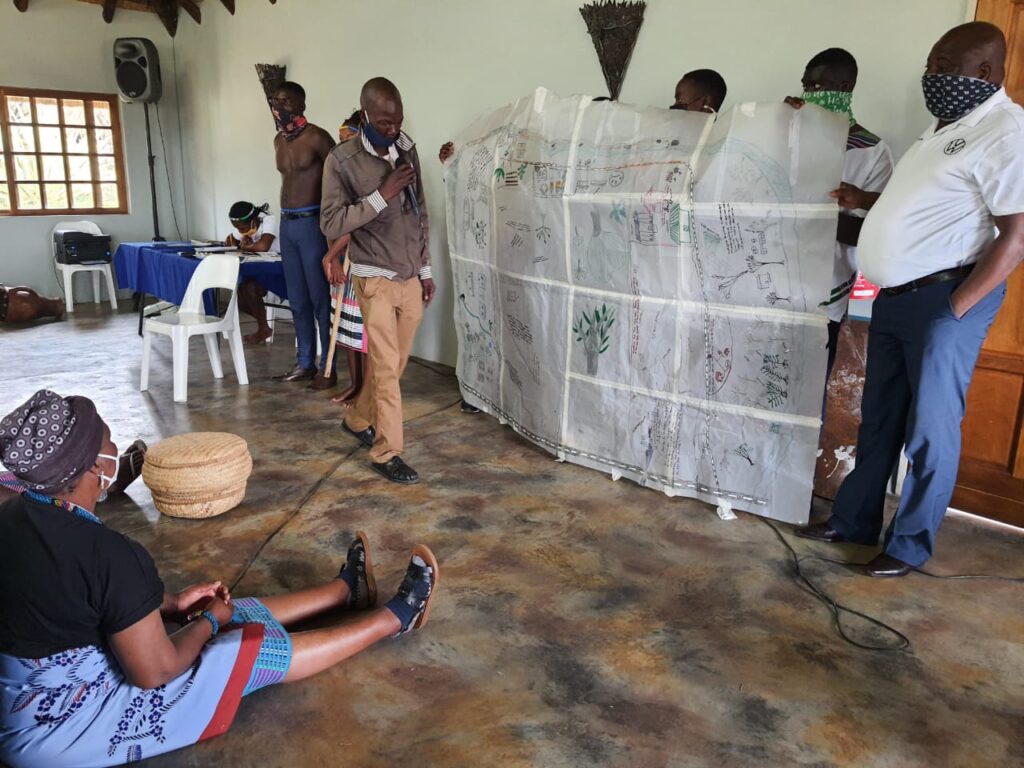 Vho Mphatheleni Makaulele, an elder who has been working with communities, drew maps (past, present, and future) to better describe what people would like to do instead of the MMSEZ, while the event facilitator David Tshidzumba – a youth activist from the region – helped ensure that local, indigenous voices are clearly heard and understood.

Eco-mapping is a more logical way of understanding how the various connections, within a specific ecosystem, may be affected by projects proposed, and is far more inclusive. Through this process, residents have mapped out important sites that are seen to be threatened by the MMSEZ. The exercise explored past, present, and future maps, looking back at how things were and how they have changed and how they may still change in the future, particularly if the MMSEZ is allowed to go ahead.

The community was particularly concerned about the desecration of their sacred sites (which have personal significance – such as traditional grave sites) and local elders in the Musina-Makhado region call for the protection of ancestral burial sites. They do not want mines that will destroy their cultural connections with the land.

One community member says, “In our TshiVenda culture we cannot exhume graves. We cannot uproot the trees. It is not only people who rely on the trees. That is why we do not want the MMSEZ. It will kill our future. We want to live the way we used to live, according to our traditions.” 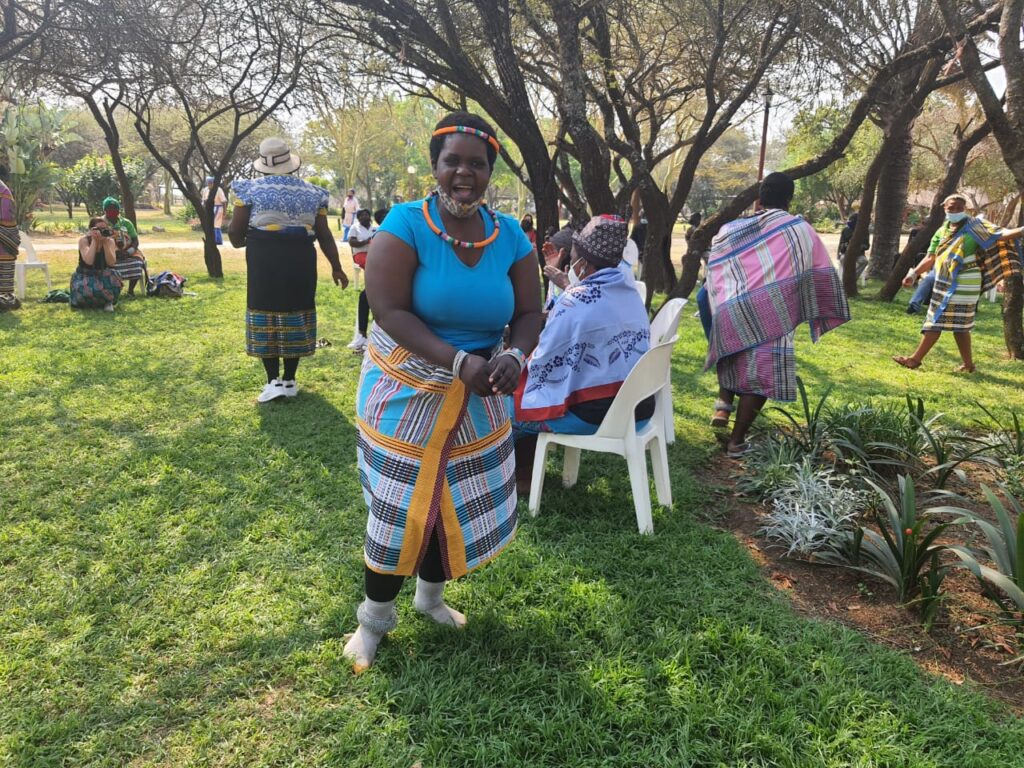 Another adds, “The people must act. The youth must act, with the support of the elders. The fight must continue. We must write letters to the leaders to make sure they know what the people want. When the [MMSEZ] project starts, we will have even more problems with shortages of water. The trees in our areas will stop growing. There is real evidence of the damage that the mining companies just can’t fix, and the MMSEZ is going to be very thirsty.”

The hearings went on into the night, with more invigorating discussions (with young and old) about what they think are the best ways to move forward, coexisting with nature and each other, in harmony.

“Let us live in harmony with all living things.” #StopMMSEZ