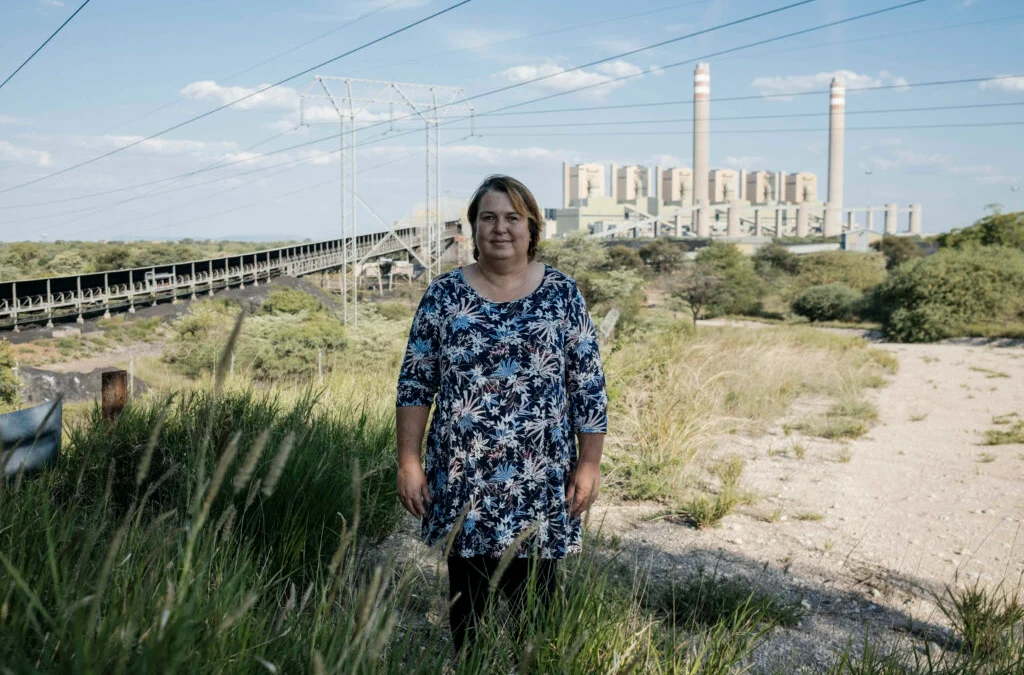 In November, the Eco-logic Awards announced its winners for 2021 and Earthlife Africa associate, Elana Greyling – a soft-spoken but dynamic environmental defender – was awarded both Silver for her work addressing climate change and Bronze in the Eco-Warrior category.

On a mission to empower rural women, Greyling leads by example, taking action against eco-rights violations. As part of the Concerned Citizens of Lephalale – a group of women passionate about environmental protection and the development of energy-focused skills in their community – she works hard to ensure that women feel empowered to speak out against issues that negatively affect them.

“I speak on behalf of the voiceless affected by the coal mines and coal-fired power stations here in Lephalale and around the country, which are harming our people. We are very concerned about the coal industries in the region and its effects. Coal plays a major role in the intensifying climate crisis and the associated pollution directly affects the future of the people here and life as we know it,” says Greyling. 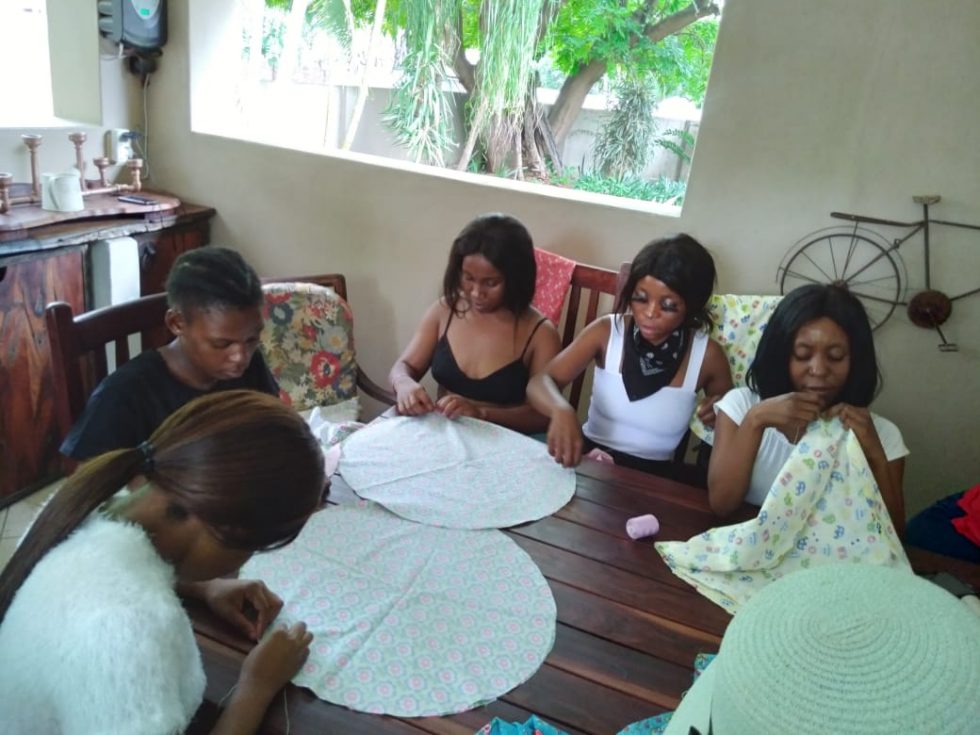 In addition to all this, Greyling also mobilises the women in her community to make submissions on various proposals that affect them, from speaking out at public hearings regarding Eskom’s price increases to placard demonstrations against the ongoing air pollution and eco destruction. She has also been very vocal against proposed new coal projects, and as a result of these actions, the proposed Thabametsi coal mine project has been abandoned. This has been an empowering win for the rural women in the region.

“We still have many challenges ahead. For instance, the initial approval for Medupi’s business case depended on Eskom’s commitment to install the required pollution-abatement technology within six years of commissioning. And though there have been down times to deal with design flaw issues, six units at the plant have been operational for more than a year. While Eskom is allowed to continue to break the law regarding minimum emissions standards (MES), surrounding communities must live with air filled with toxic sulphur dioxide, on top of the carbon emissions.” 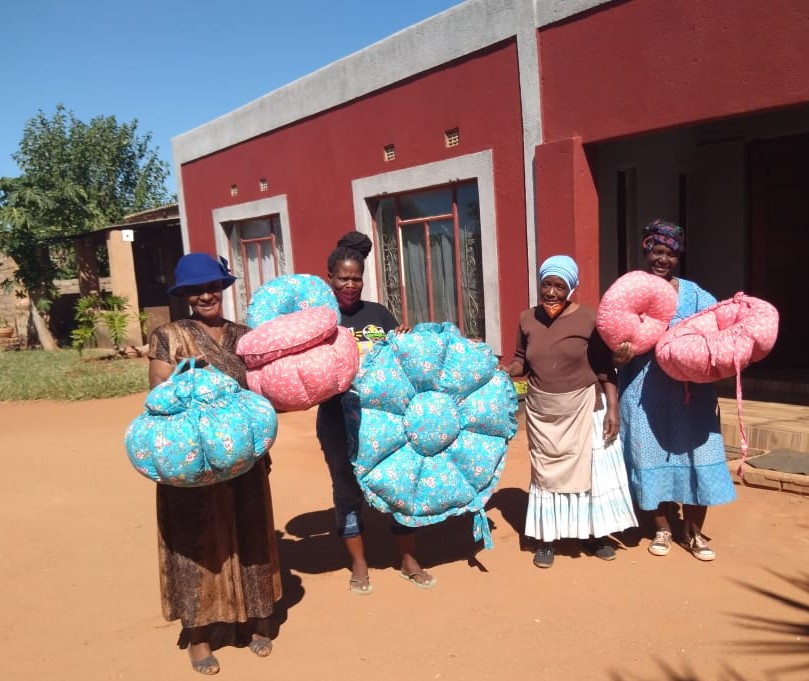 “These Eco-Logic Awards are well-deserved. Elana is passionate about people and about the environment, and her work with young women means that her legacy will continue as she develops the next generation of eco-warriors,” says Earthlife Africa Director Makoma Lekalakala.

For more about Elana Greyling’s efforts to defend human and environmental rights, see the links below: