“Spare a thought for Lephalale, we can’t deal with more pollution for the next ten years” 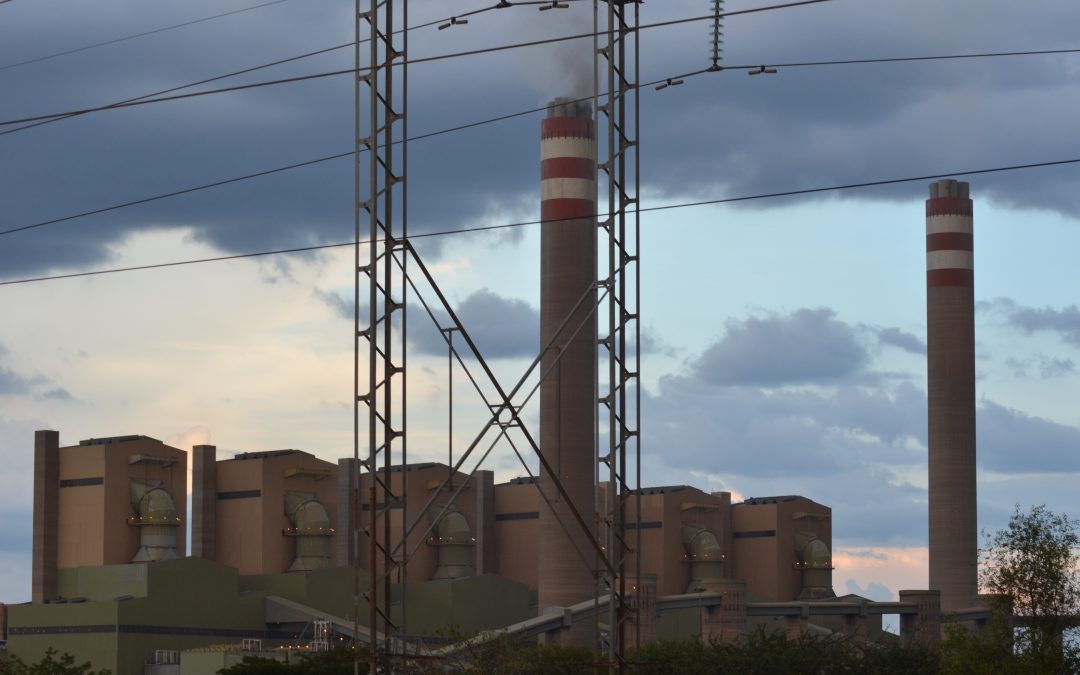 Beautiful Lephalale, also known as the heart of the Bushveld, can be deceiving. As a result of two Eskom’s biggest coal fired power stations, Matimba and the new Medupi, air pollution and water scarcity are huge issues for the communities in these areas.

Air pollution continues to be a huge point of contention. Not only has Eskom backtracked on its commitment to install flue-gas desulfurization (FGD) technology, but the failed state-owned utility is now also applying for permission to continue polluting the air as it has for decades – all the while, the situation for communities continue to deteriorate.

According to its loan agreement with the World Bank, Eskom promised to install FGDs, used to remove sulphur dioxide (SO2) from exhaust flue gases of fossil fuels, thereby reducing SO2 emissions in the air. At this stage the two power station emits three times as much SO2 than the whole of Britain.

But, not only is Eskom NOT keeping their word (FGDs will not be installed until 2030), it is now also applying for permission NOT to keep to the law regarding minimum emissions (MES). In other words, Eskom wants permission to break the law and pollute the air more than the minimum standards of the law prescribe. This means in effect that Eskom will have the right to pollute more and for longer than the law states and also more than its agreement with the World Bank required.

Furthermore, Earthlife Africa has requested help from the Centre for Environmental Rights (CER) to try to confirm the validity of the licenses for Lephalale Coal mine (an open-pit coal mine in the first stages of construction).

And while all this is happening, South Africans who have the misfortune of calling Lephalale and the surrounding areas their home, will continue to suffer. The people in these communities are very unhappy because they feel that they were not part of the consultation. Due to the lockdown and political interference from the local municipality, no information sessions were held. On top of this, the employment practises have been found to be very suspicious.

Earthlife Africa’s Coal Campaign seeks to prevent the development of new coal-fired power stations, mines and associated coal infrastructure, including the early retirement of existing coal-fired power stations. It calls attention to large-scale industrial pollution and financing of coal projects, with the view to phase out coal and set South Africa on a low-carbon developmental path.

Here are some great resources and background. Join the conversation. Find Earthlife Africa JHB on Twitter or Facebook.