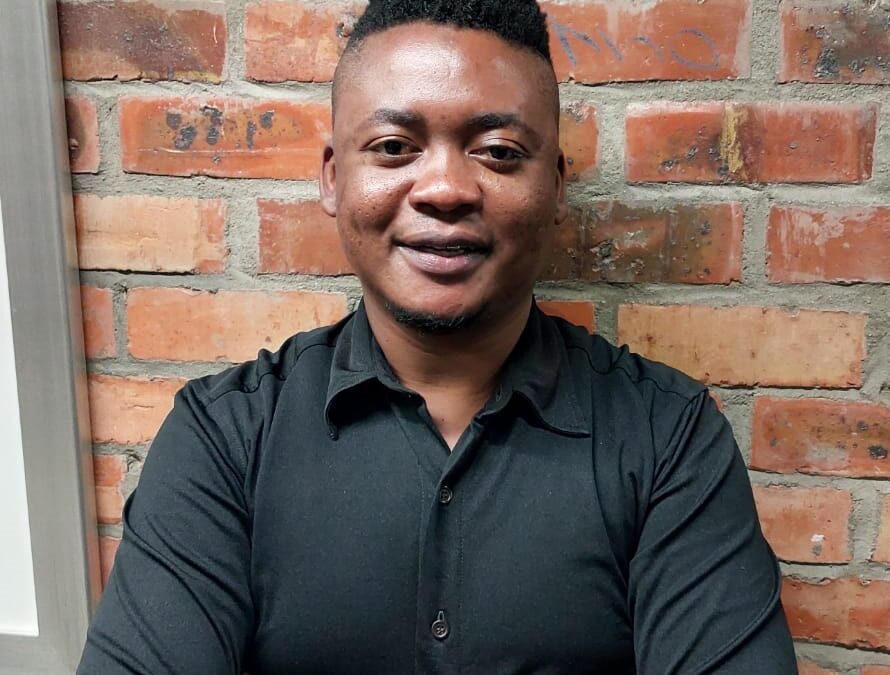 We are experiencing a climate renaissance in my community, Tembisa, evident by the renewed interest — from the youth, the middle aged and the elderly — in climate issues. In the past, the climate conversation and discussions around environmental justice were closed-door issues reserved for the elite.

As we emerge from the fog, stunned by the reality of climate change, local community-based organisations (CBOs) from Tembisa, in collaboration with Earthlife Africa Johannesburg, continue to advocate to end the ecocide of our Earth by fossil fuel emissions.

Established in 1957, Tembisa township was completed at the same time as a 13-unit coal power plant located at the entrance to the township. This means that the people living in this township have been exposed to air pollution for more than 64 years.

“Enough is enough”, the local communities are saying as they raise the banner of “climate justice now” in defiance of the grim face of energy institutions that perpetuate the misconception that those who are not sufficiently pale-skinned neither care about nor understand the effects of fossil fuel emissions — on their health, food security and their fertility.

Tembisa is a high-density area that faces myriad climate change challenges (being in the central plateau) that are premised by economic and environmental injustice. Here we see people clustered in an area that hosts one of the biggest coal-fired power stations in the country while facing gross environmental neglect.

CBOs like Visually Impaired Community Development Organisation (Vicdo) and Tembisa Self-Organisation for the Disabled (Tshad) complain about the lack of trees in the township in addition to soil erosion and flooding, while the more affluent surrounding suburbs like Birchleigh and Edenvale are concrete jungles full of trees and sophisticated drainage systems.

It was therefore incredibly valuable that environmental rights and climate justice giant Earthlife Africa facilitated the process for organisations to be part of the Presidential Climate Change Coordinating Commission (P4C) dialogues, which I attended. The P4C has become the earpiece for President Cyril Ramaphosa (who is the chairperson) and has allowed the community, through its representatives, to engage openly on dire climate issues.

The one thing that has impressed me about the Presidential Climate Commission is how it has prioritised the just transition to a greener, more inclusive and equal future for all.

This means that the issues my community faces are now front and centre, inter alia youth unemployment, food sovereignty, women’s rights and fair distribution of economic opportunities. An impressive membership, the commission consists of NGOs, CBOs, faith-based communities, trade unions, the business sector, scientists, academics, disability forums and government stakeholders. I was happy to see that on this big table, all spheres of society are represented, once again proving that the spirit of ubuntu runs through the bloodline of all South Africans regardless of race, creed, demographic or economic standing. We all matter.

We are experiencing a climate renaissance in my community, evident by the renewed interest — from the youth, the middle aged and the elderly — in climate issues. My community is now actively participating in climate protests, advocacy programmes and awareness campaigns. This was not the case 27 years ago, and this certainly was not the narrative of a person born in Tembisa or Alexandra. From where we stood, the climate conversation and discussions around environmental justice were closed-door issues reserved for the elite.

At this stage, however, I think it is reasonably safe to say the P4C is effective in closing the deep chasms that previously left my community isolated from climate and just transition dialogues. Now we calmly wait for the implementation of the tabled matters and to see the realisation of total energy reform from coal to clean energy.

Government and business must always remember, as Copernicus discovered, that the Earth revolves around the sun and not vice versa. In the same vein, policies that direct climate action and the just transition must involve the people because without the people the policies would be useless.

The banality of the Minister of Mineral Resources and Energy, Gwede Mantashe, who seems to be confused about his role at the commission while publicly denouncing the just transition from coal, leaves me “breathless” (I choose to leave him out of this piece).

I close with a parting thought. “Restitutio in integrum,” a Latin legal term means “return to the previous condition”: locals are calling for the restoration of a healthy, clean environment that is free from greenhouse gases (GHGs) and for the restoration of dignity for all humans, regardless of gender, and race. DM