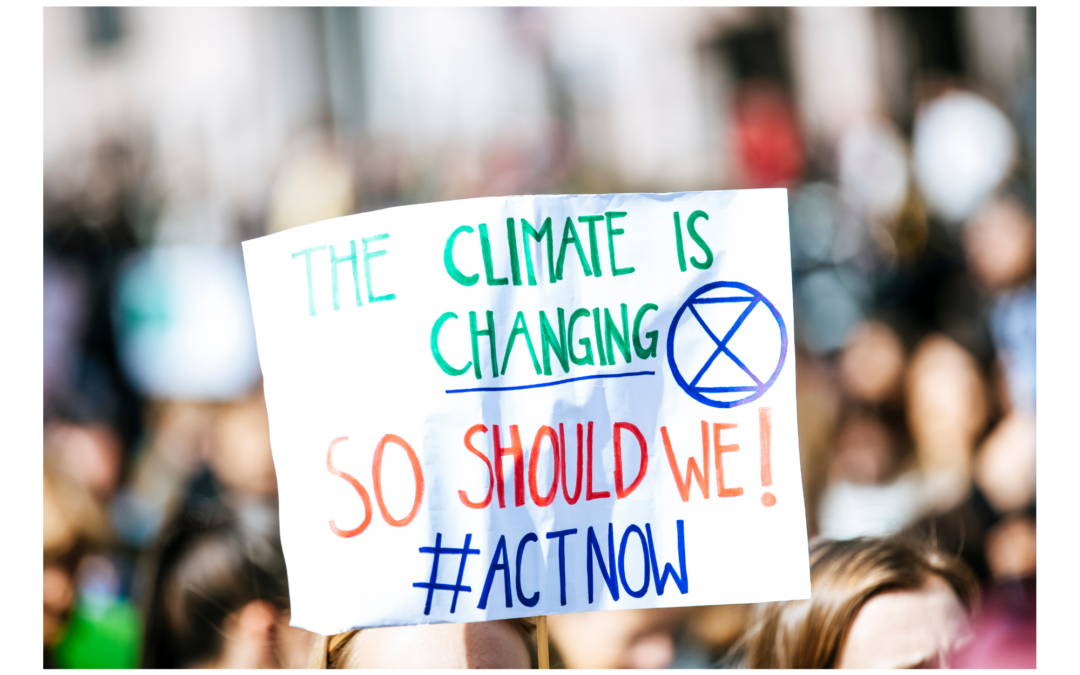 The United Nations Intergovernmental Panel on Climate Change (IPCC) has released a damning report about the state of the climate crisis and the lack of mitigation and adaptation action, globally. Here are a few reasons South Africans should take note and take action to reduce global warming and the impacts of climate change.

The United Nations Intergovernmental Panel on Climate Change (IPCC) is an intergovernmental panel that was established in 1988 by United Nations Environment Programme (UN Environment) and the World Meteorological Organization (WMO). The panel provides regular assessments of the scientific basis of climate change, its impacts and future risks, and options for adaptation and mitigation. Its mandate is “to provide the world with a clear scientific view on the current state of knowledge in climate change and its potential environmental and socio-economic impacts.” The IPCC has 195 member countries. https://www.ipcc.ch/

For more information, see this video for what the IPCC report says about climate change implications for Africa and South Africa: https://www.youtube.com/watch?v=USrlsdhucKI