Some Hope for the Future as ELA, GreenPeace, groundWork and the Centre for Environmental Rights Appointed to Presidential Coordinating Commission on Climate Change (P4C) 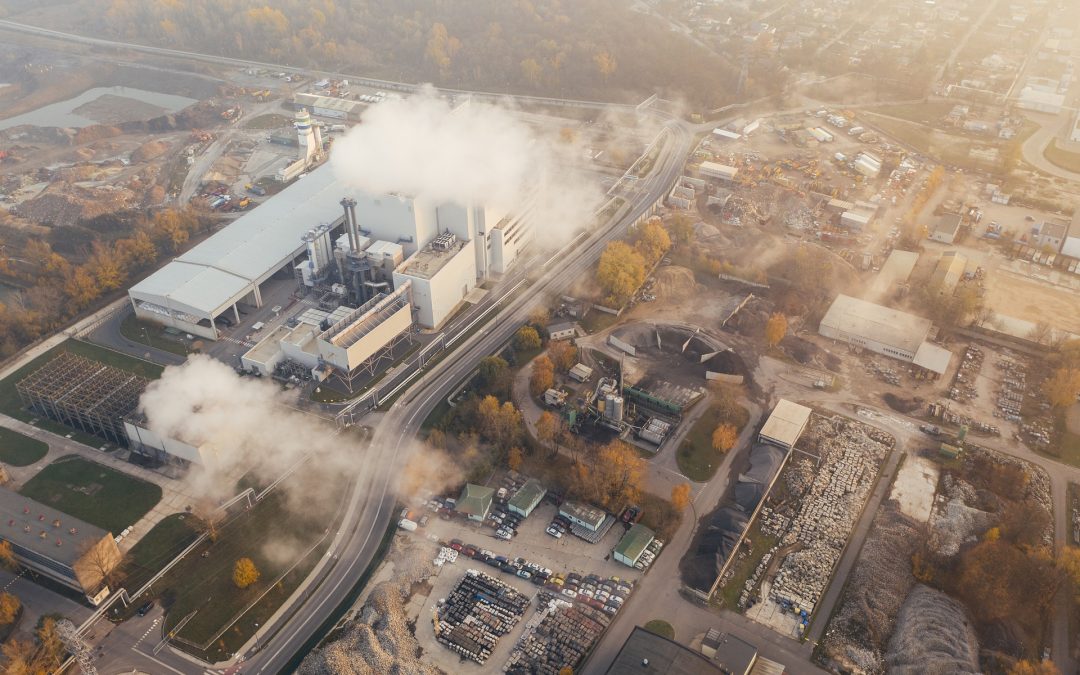 Under the Commission’s Terms of Reference it will advise on and facilitate a common understanding of a just transition, cognisant of the socio-economic, environmental and technological implications of climate change. This covers adaptation, mitigation as well as means of implementation.”

No easy task, to adequately and effectively deal with the climate crisis. There is not only a need to change mind-sets and debunk false beliefs about climate change, the urgency lies in remedying the destructive behaviour patterns and practices that have led us here in the first place.

Have a look at the official announcement from the Presidency for more information. To groundWork’s Bobby Peek, the Centre for Environmental Rights’ Melissa Fourie, Happy Khambule from GreenPeace, and Earthlife Africa’s own Makoma Lekalakala, we wish you well on what could be a very exciting journey.