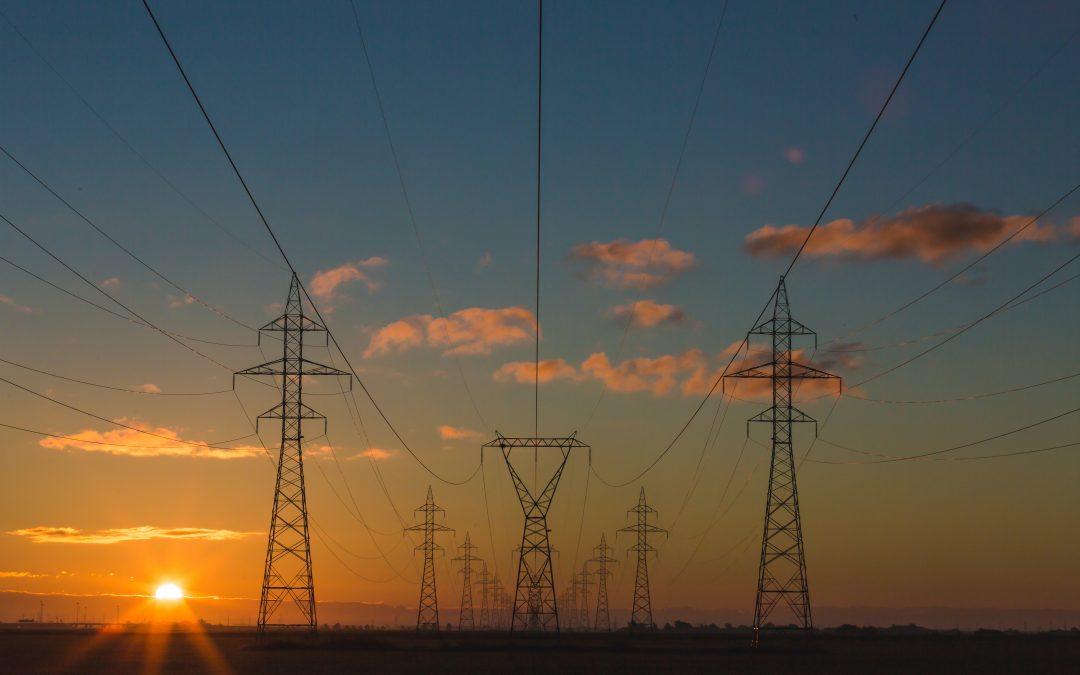 The fifteen (15) ‘issues’ raised by the International Atomic Energy Agency (IAEA) in its recent report on Eskom’s adherence to IAEA Safety Standards and international best practise regarding plans to extend the life of Koeberg nuclear power station beyond its original decommissioning, are deeply concerning given that most of them are related to critical safety issues. As the IAEA’s Safety Aspects of Long-Term Operation (SALTO) report notes, ‘many activities are still in progress to achieve full compliance with IAEA Safety Standards – the SALTO team encouraged plant managers to facilitate implementation of all the remaining activities for safe Long-Term Operation (LTO)’.

This report presents Eskom with two options. Either abandon the LTO altogether, or strictly adhere to the IAEA Safety Standards and international best practice. Eskom seems determined to extend the life of Koeberg, despite providing no economic case for doing so, and failing to undertake an Environmental Impact Assessment (EIA) on the life extension as is standard practise in other countries, like Canada. Interestingly, Hungary and Slovenia require EIAs on LTOs because EIAs were not undertaken when their respective nuclear power stations were originally built, as was the case with Koeberg where no EIA was undertaken before its construction. Sadly, no such EIA requirement exists in South Africa for LTO.

If Eskom is to push ahead with the LTO, it must therefore demonstrate that it can resolve the 15 ‘issues’ raised by the SALTO mission. Evidence from previous SALTO missions to South Africa indicates that this is highly unlikely. At least nine of the issues highlighted this year were highlighted in previous missions in 2015 and 2019. It is worth examining three of these ‘issues’ in particular.

In 2015, the IAEA noted that the overall ‘policy and project organisation for the LTO is not in place’. In 2019, it stated, ‘Eskom management does not provide adequate organisation, processes or resources for integration and timely completion of all activities for safe LTO’. The 2022 report noted that ‘management of the LTO programme is not effective to timely complete all actions to prepare for LTO’.

These findings are hardly surprising given the chaos in Koeberg’s management in recent years. Just in the last two years, a General Manager at the power station was removed for alleged mismanagement, while his replacement left in July of this year to work in Canada. Last month, Eskom suspended three managers at Koeberg because the LTO project was being, in the words of ESKOM CEO Andre De Ruyter, ‘extremely poorly managed’. Quite how Eskom expects to find competent mangers to undertake the LTO when the ongoing loss of skills and experience at Koeberg was recently described by Eskom’s COO, Jan Oberholzer, as ‘horrifying’, is unclear.

The second issue repeatedly raised by SALTO missions relates to Eskom’s failure to properly update Koeberg’s Safety Analysis Report (SAR). The SAR is required by the IAEA and assesses ‘the adequacy of plant safety in all stages of the lifetime of a nuclear power plant’ including any LTO process. In 2019, and again in 2022, the SALTO team noted that Eskom had failed to update Koeberg’s SAR to prepare for the LTO. Given the critical importance of the SAR to plant safety this is a deeply alarming finding.

The issue of how the aging of components at Koeberg is managed is the third issue to which specific attention must be drawn. Like all power stations, nuclear power stations suffer from physical aging, degradation, and obsolescence. For example, concrete containment structures suffer from degradation caused by irradiation and chemical reactions, such as those caused by salt in the air. All three SALTO reports on Koeberg make it abundantly clear that Eskom is not in control of these aging processes. In 2015, the IAEA noted, ‘the process to identify all potential degradation mechanisms and aging effects of structures and components in LTO scope has not been identified’. Seven years later, it noted, ‘completeness and consistency of scope setting of structures, systems and components for ageing management and LTO are not ensured’. Noting further that, aging management programmes for mechanical infrastructure and cables were ‘not complete’ while ‘aging management programmes for civil infrastructures are not fully developed and implemented’.

The IAEA notes that a key mechanism in the safe implementation of LTO is to ensure that the official oversight of any life extension plan is efficient and effective. It states that, ‘regulatory bodies need to be prepared to perform the safety oversight of ageing management throughout all stages of the lifetime’. This is where we hit yet another snag.

The institution tasked with this critical job in South Africa, the National Nuclear Regulator (NNR), appears not to be up to the task. Unlike in other countries, the NNR in South Africa is not an independent body as it is directly responsible to the Minister of Energy. The very same Minister who is currently tasked with promoting nuclear power in South Africa. This obvious conflict of interest has been critiqued by the IAEA since 2011 when it noted that it was of the ‘view that the separation between the regulatory functions and the promotional activities is not adequate, thus calling into question the effective independence of the NNR’. It should therefore come as no surprise that the current NNR board has no civil society representation (for the second time in recent years), a serious breach of NNR regulations.

Given Eskom’s ongoing financial and management crises and the ineffectiveness of nuclear oversight in South Africa, it is clearly high time that plans to extend the life of Koeberg are shelved in the interests of current and futures generations of South Africans who would pay a massive price if a major accident occurred just 25 kilometres from Cape Town at Koeberg.