Free Download: Publication – Neither Climate nor Jobs: Nuclear Myths about the Just Transition 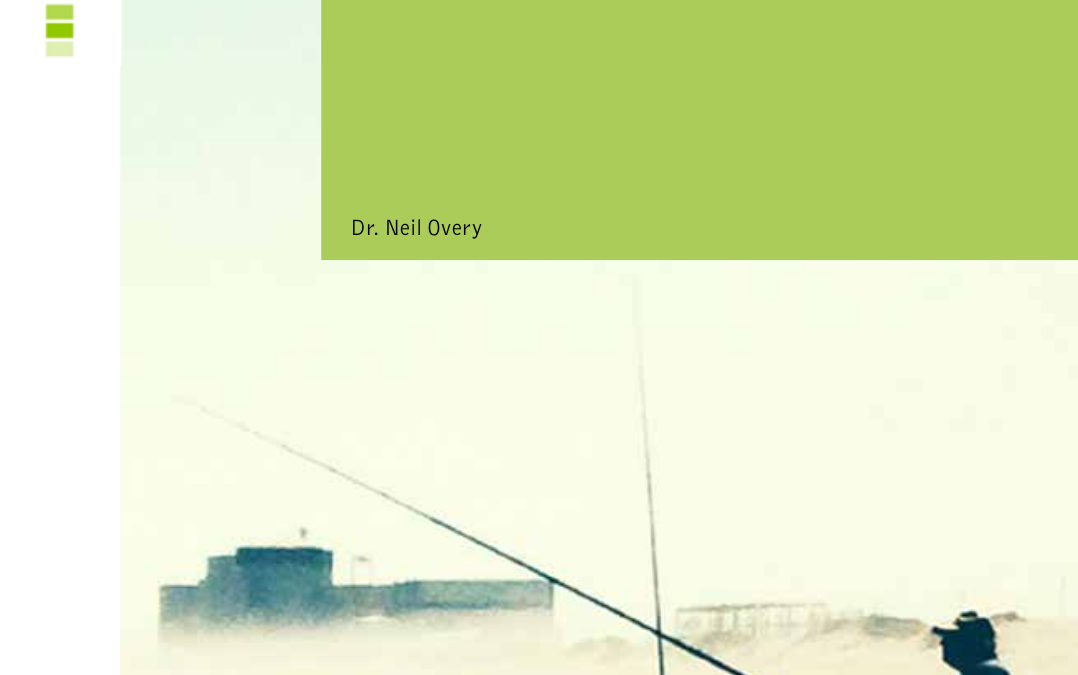 Are you confused about whether or not nuclear energy should be considered as part of the just energy transition? Well, scratch your head no more. In this publication Neither Climate nor Jobs: Nuclear Myths about the Just Transition our partners (the Heinrich Boell Foundation and Dr Neil Overy) ‘revisits the evidence to demonstrate that on any metric – reliability, emission reductions, costs, jobs and economic impact – nuclear is inferior to renewables.’

‘The evidence shows, moreover, that a continuing insistence on nuclear will be detrimental to our ability to power a Just Transition: while the few jobs it creates are primarily for the highly skilled, its enormous costs will likely result in austerity policies.’

And here are some of the reasons why:

The author, Dr Neil Overy is an environmental researcher, writer, and photographer. He has worked in the non-profit sector for more than 20 years and is particularly interested in the intersection between environmental and social justice issues. He has written extensively about nuclear power in the media, for non-profit organisations and academically.

Follow the link to read more or to download the publication Neither Climate nor Jobs: Nuclear Myths about the Just Transition.