Four Years On, Have we learnt the Lessons from the Court Ruling on the Illegal R1-Trillion Nuke Deal? 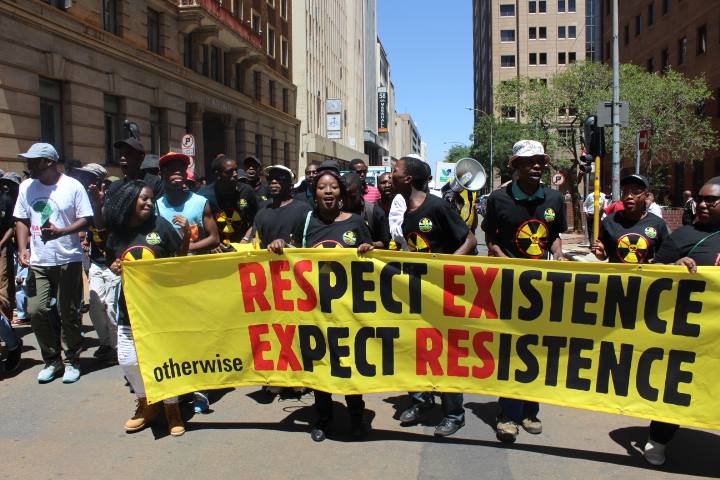 Today is exactly four years since South Africa was spared from the unlawful R1-trillion nuclear deal. This journey – which started back in 1988 already, with Earthlife Africa taking the role of alert watchdogs against dodgy nuclear energy dealings – ultimately led the socio-environmental justice organisation to uncover the secret agreement between South Africa and Russia, in 2014. This agreement would have had devastating economic and environmental implications for South Africa, with many economists warning that it could bankrupt our already-struggling country.

Together with Liziwe McDaid and the Southern African Faith Communities’ Environment Institute (SAFCEI – a multi-faith environmental organization), Makoma Lekalakala and Earthlife Africa mobilized their networks around the country, to inform South Africans about all the problems with the deal, as well as educating citizens on the dangers of nuclear as a source of energy. 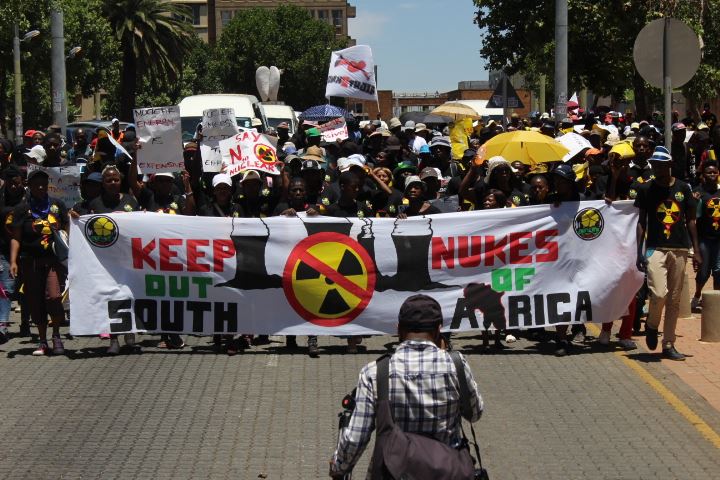 “It is so poignant that our court victory in the nuclear case falls on the same anniversary as the Chernobyl disaster,” says Earthlife’s Director Makoma Lekalakala. “So many lives were ruined by this disaster, as a result of the dangers of nuclear energy. Our hope is that the South African government takes heed of the lessons of this day and abandon its nuclear aspirations, or at least give South Africans the opportunity to decide, provided they are armed with all the information.”

In addition to being an economic issue, the illegal R1-trillion nuclear deal was also challenged on the grounds that it was unconstitutional, since it had been kept secret and bypassed the required legal processes that is without public consultation or parliamentary debate. The campaign travelled around the country. Communities had to know the financial risks, as well as the environmental and human health impacts of the project. 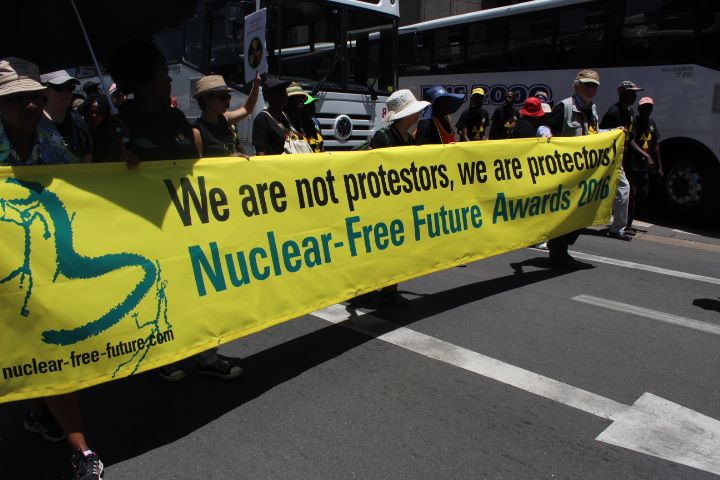 “Still today, government is not transparent regarding its nuclear dealings and there remains a need for more meaningful public participation around the issues of nuclear energy. In our work with communities, many are calling for a just transition to socially-owned renewable energy sources. People want to move away from this centralised energy supply model, which keeps electricity prices increasing,” she says.

In this Sound Africa Think African podcast, we hear some intimate details of how the court battle unfolded from Earthlife’s Director Makoma Lekalakala. She also unpacks the R1-trillion question: Is nuclear a sustainable and safe answer to power generation in Africa?

See more in this media release: