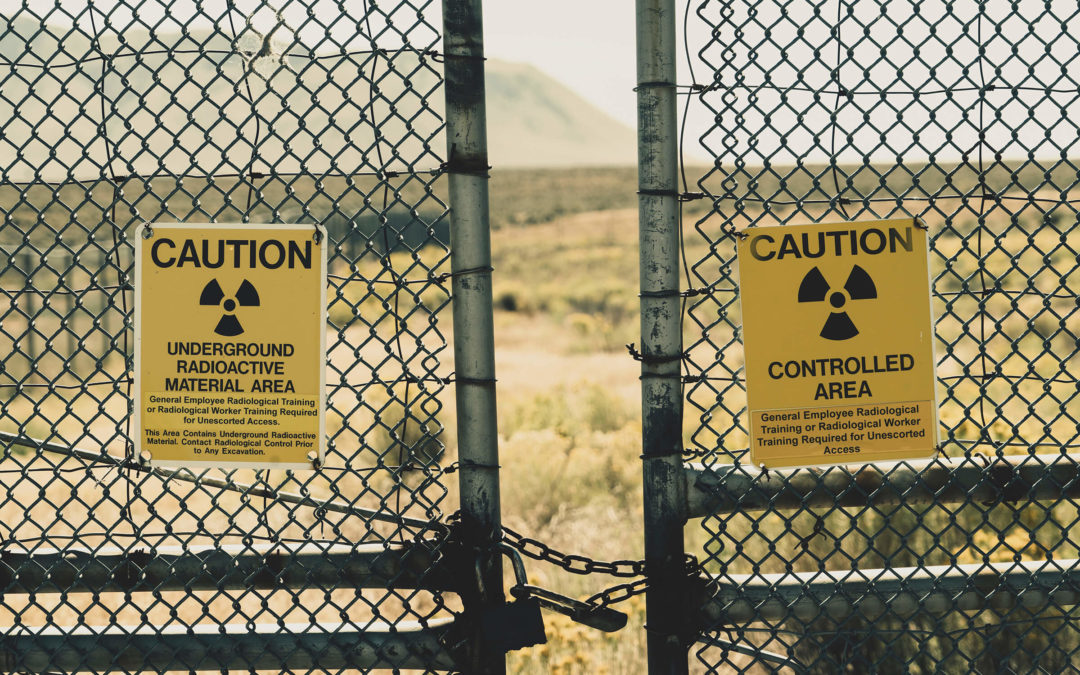 In a recent urgent letter (sent on 6 June 2020) to the Mineral Resources and Energy Minister Gwede Mantashe, environmental justice organisations Earthlife Africa-Johannesburg (Earthlife) and the Southern African Faith Communities’ Environment Institute (SAFCEI) caution the Minister that no new nuclear programme can go ahead, unless the proper procedures are adhered to. The Department of Mineral Resources and Energy (DMRE) recently indicated that it will immediately be commencing with the procurement process for a 2500 MW new nuclear power programme, with media reports stating that a request for information (RFI) will be issued.

According to Earthlife and SAFCEI’s attorney Adrian Pole, not only would this be in clear breach of the judgment handed down by the Western Cape High Court on 26 April 2017 halting former President Zuma’s nuclear deal, it would also fly in the face of a sworn undertaking from then-Energy Minister David Mahlobo in November 2017.

He says, “The effect of the nuclear deal judgment is that no new nuclear procurement can commence until such time as the Minister of Energy – with the concurrence with the national energy regulator (NERSA) – makes a lawful determination under section 34 (s34) of the Electricity Regulation Act that new nuclear generation capacity is required and should be procured. The judgment also reinforced that the s34 decision-making process must be procedurally fair, and that this would require meaningful public participation prior to such a decision being made.”

Pole says, “Since no S34 determination has been gazetted relating to 2500MW of new electricity generating capacity to be derived from nuclear sources, and no public participation process has yet been conducted, Minister Mantashe and the DMRE will be acting in constructive contempt of the judgment if they immediately proceed with the procurement process.”

In November 2017, SAFCEI and Earthlife were forced to return to court on an urgent basis. At the time, media reports indicated that the Integrated Resource Plan (IRP) was to be fast-tracked and Zuma’s nuclear fleet procurement was to commence immediately thereafter.

“In court papers filed on his behalf, Mahlobo confirmed on oath that he appreciated that his failure to comply with the judgment would be unlawful and would result in contempt of court proceedings being instituted against him. The Minister also undertook to act in accordance with the judgment, to take no steps, including the issuing of an RFI, in the absence of a lawful s34 nuclear determination. In our view, the current Minister of Energy is also bound by this undertaking,” adds Pole.

Earthlife and SAFCEI question the desirability of, and need for, any new nuclear power programme. The organisations encourage Minister Mantashe and the DMRE to rather focus on renewable energy options, which they believe are better suited to sustainably meeting South Africa’s energy needs in a post-COVID South Africa while also addressing the climate emergency.

“The Chernobyl and Fukushima nuclear disasters – which still remain problematic today – remind us of the significant dangers of nuclear power. And, when we factor-in the costs of nuclear fuel, construction, radioactive waste management and end-of-life decommissioning, nuclear power stations ultimately end-up producing very expensive electricity. Rather than burdening current and future generations of South Africans with higher electricity costs and inter-generational nuclear cost burdens, the DMRE should be focussing on encouraging more investment in agile renewable energy sources. This approach could also greatly benefit previously disadvantaged communities, if government would promote a greater share in the ownership of and the benefits derived from this market,” says Earthlife’s Makoma Lekalakala.

“The COVID-19 pandemic has had a significant negative impact on South Africa’s economy, and as a result, electricity demand has plunged by roughly one-third. Even if projected electricity demand post-COVID requires investment in new generation capacity in the short and medium term, nuclear energy cannot meet this need given the long lead-in time (often a decade or longer, assuming no delays). We encourage the DMRE to rather focus on creating an enabling environment for more renewable sources that can deliver affordable energy in the short and medium terms, while also helping to ensure a just energy transition”, says SAFCEI’s Francesca de Gasparis.

SAFCEI and Earthlife are calling on the Minister to confirm that he will (among other things) comply with the April 2017 nuclear judgement and honour Mahlobo’s November 2017 undertaking. Both reserved their rights, including the right to approach the courts for urgent interdictory relief should this become necessary.