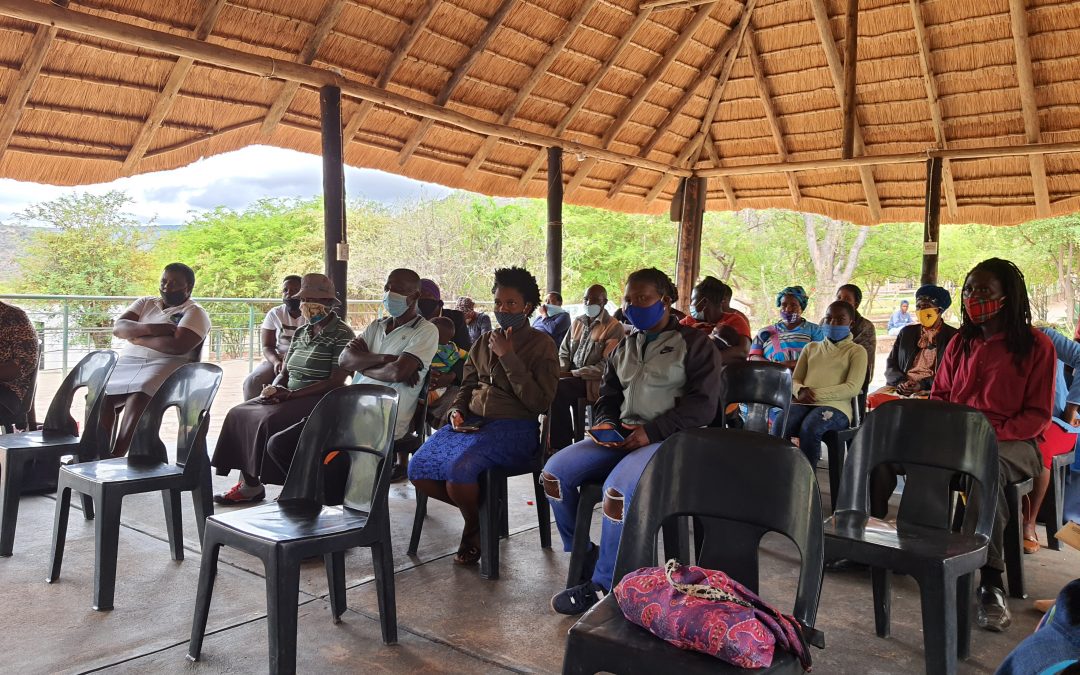 In an effort to ensure communities participate fully in the public participation processes that formed part of the Environmental Impact Assessment (EIA) for the proposed Musina-Makhado Special Economic Zone (MMSEZ), the Earthlife Africa Johannesburg team – Thabo Sibeko (ELA Coal Campaigner), Brandon Abdinor (ELA Associate) and Makoma Lekalakala – made their way to Musina-Makhado to engage with communities over their concerns regarding the massive project.

“Our main goal in Musina-Makhado is to ensure that communities have the ability to participate, in a meaningful way, on their issues of concern. The main concerns related to access to water, which is already a huge problem for these communities, as well as the potential loss of biodiversity. The MMSEZ would no doubt also impact climate change, but would also exacerbate the issue of air pollution and its consequences, for these communities,” says Sibeko.

Brandon Abdinor is an attorney and mediator practicing in Johannesburg. He also consults on dispute resolution, environmental governance and best practice.