OPINION: 2021 Vision for Climate Action Should be Optimistic and Affirmative, Inclusive and Service-Oriented, but also Resilient and Idealistic 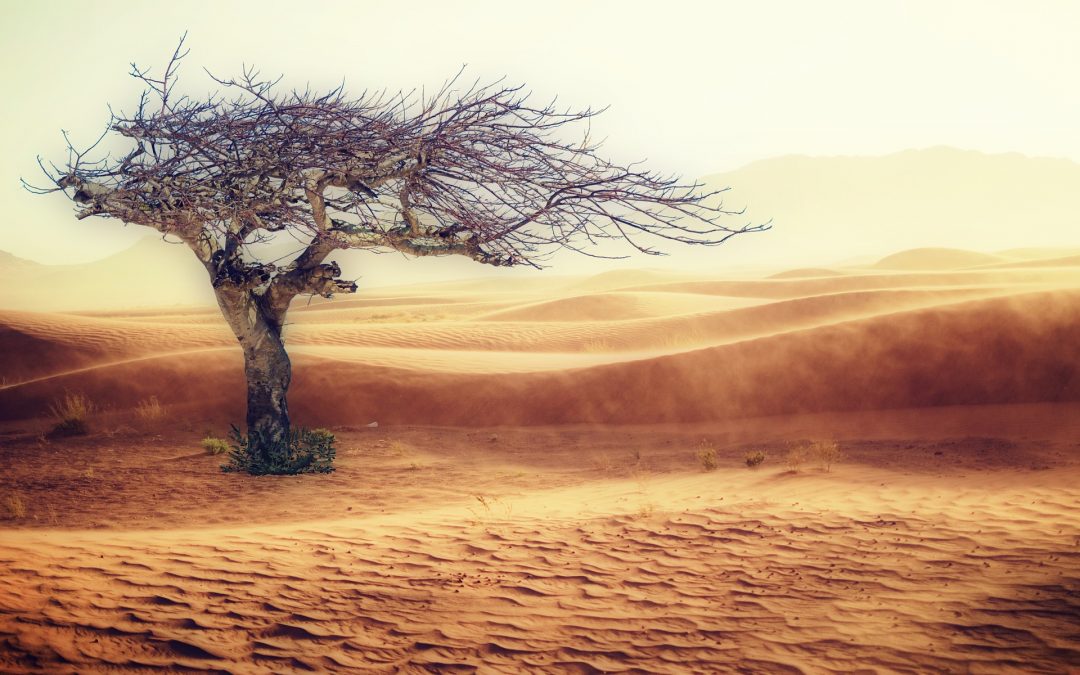 As last year drew to an end, and as it is my usual practice, I spent the holidays contemplating all that happened, or should I say ‘didn’t happen’ concerning climate action. 2020 had been earmarked as a key year for driving government action (globally) on climate change, to keep global warming below 1.5°C. However, as a result of the CoVid-19 pandemic, many important climate dates were cancelled or postponed. Now, alarm bells are sounding-off in my head. It feels like we are back-tracking on the progress we were making, following the September 2019 climate strikes, which elevated the urgency to tackle this crisis.

I found myself wondering, would this year be any different? Will we do what needs to be done to ensure that our government ramps-up its action on climate change? With so much attention on dealing with the pandemic and much discussion around government’s economic recovery plans, I think it should be obvious that we must use this as an opportunity to accelerate plans to move South Africa to a low-carbon and climate resilient future.

However, to achieve this, I believe that we must start with a crucial element, which I feel has been lacking but is critical to cement the government’s intention to effectively address the climate crisis. A clearly-stated vision that guides the selection of choices and/or trade-offs that are needed, is crucial to gain citizens’ buy-in toward creating a just energy future. Since context matters, a low-carbon reality will look different for every country.

Therefore we need to begin to craft a vision that will paint a clear outcome of what it is we are striving for. People must be able to ‘see’ what a low-carbon future could look like. This is a vision for a just transition which acknowledges the ‘just’, and is not merely about greening the economy but addresses the injustices of the past and also those that are known to come with transitions.

Initially the task of the National Planning Committee (NPC) – which did not deliver a clear climate action vision or plan – has now become the responsibility of the newly-appointed Presidential Commission on Climate Change (P4C). I am optimistic and eager to see what the Commission prioritises in its first months of existence. As I see it, addressing the climate crisis is only one of the achievements along the road toward a just, low-carbon future. This work must not only be intentional but will also require courage from those recognised as leaders on the Commission, to make choices that go against the grain, to rather benefit the majority and not the rich, influential few.

I am however comforted knowing that people like Earthlife Africa’s very own Makoma Lekalakala, groundWork’s Bobby Peek, and Melissa Fourie from the Centre for Environmental Rights are on the commission. I know these individuals to not only be passionate in their drive for a more just society but also as pioneers in the fight against climate change.

In my view, for the vision for a #JustTransition should meet certain criteria. First, it has to be ‘Optimistic and Affirmative’ and should inspire people to take action. This means that the vision must be framed positively, while also appealing to people’s personal values and ideals. The vision statements should be concise and easy to understand, in order to provide clarity on what we need to achieve and how we plan to do it. Everyone, all citizens, should be able to visualise what the future looks like, and it should be so appealing that people are willing to make sacrifices to move that vision forward.

Secondly, and an absolute non-negotiable, the vision for a #JustTransition must be ‘Inclusive’ and allow all those who wish to contribute, the chance to do so. This vision should rather require the coming together of people and should, therefore, take special care to avoid isolating any individuals or groups. It is our nature, as humans, to want to be part of and belong to something bigger than ourselves.

This brings me to the next crucial criteria. That is, a #JustTransition vision must be ‘Service Oriented’, primarily there to benefit the majority who may not be direct contributors (e.g. financiers or politicians) to the cause. They are instead the benefactors of the work. This would entail putting people first and not profits, which has been the practice rewarded by capitalism. However, this is what takes away from the sustainability of anything that is being formed. There is a lot of evidence of this in business, where through the focus of on profits and not people, the life span of business has shrunk significantly.

Lastly, the vision must be both ‘Idealistic and Resilient’. For any vision to be successful and to endure all obstacles, whether it be political, technological, or cultural, the vision must be big and bold, to almost be pronounced unachievable. Such that every victory would be inspiration to continue with this quest.  And in being idealistic it brings in issues around morality and dignity which speak of people’s inherit worth.

There is no doubt that this is to be a great and arduous task, but if done correctly we will reap its benefits. We are in great need of a vision to unify the country to help answer the question of where are we going, so that we commit to help building our desired end state.