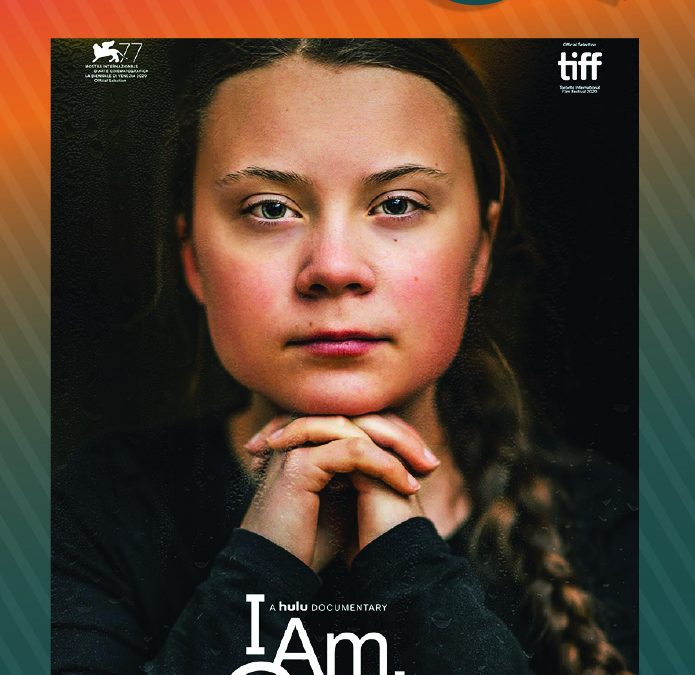 On Friday 13 November, more than 300 local youth joined Earthlife Africa Johannesburg to watch Greta Thunberg’s story. The free documentary screening of #IAMGRETA was a collaboration with the European Film Festival. #IAMGRETA is the story of Greta Thunberg, the teenage climate activist whose one-person school strike for climate action, outside the Swedish Parliament, succeeded to inspire climate activism and youth movements across the planet.

According to Earthlife’s Bongiwe Matsoha, “We hope that Greta’s story will inspire young South Africans to take up and intensify the fight for #ClimateJustice. The story follows this shy schoolgirl with Asperger’s in her rise to prominence, looking back at her journey that inspired a global climate movement. Not yet 16 years old when she started, Greta became a global legend, without even trying. Imagine if we all were this focused, what we could achieve!”

The story includes compelling, never-before-seen footage in this intimate documentary from Swedish director Nathan Grossman. The film culminates with her astonishing wind powered voyage across the Atlantic Ocean to speak at the UN Climate Action Summit in New York City. However, ensuring respectful boundaries, Grossman offers the most privileged access and insight into Greta yet seen on screen. See for yourself, watch the trailer here: https://bit.ly/2UirXpt

Here’s what some of the young people had to say about the #IAMGRETA documentary:

Sandile Macingwane from Osizweni Youth Organization, says that he was impressed by Thunberg’s single-minded focus on what she wanted to achieve, that is, to make her voice reach the ‘real’ people responsible for the damage and causing climate change.

Macingwane says, “Since the event, I am more aware of the threats to my environment. I have since started taking action in my community, by teaching the youth in my community about different ways to take care of the land, such as reducing pollution. I also think that we should spread the word about climate change, in different ways, like through poems, films and in at youth gatherings.”

Mitchell Mbali from Home of Hope says that the doccie made her realise that you don’t need to be certain age or have special qualifications to bring about change. She adds that it is inspiring to know, through sheer determination, that a teenage girl could make such an impact on how we respond to the climate threat and injustice.

Siyabonga Madubane says he was impressed and shocked at the same time. He says, “For such a young person, Greta has a lot of admirable qualities. She is a brave, smart young woman who leads with courage. I am inspired and also encouraged to have conversations with people about how the climate is changing.”