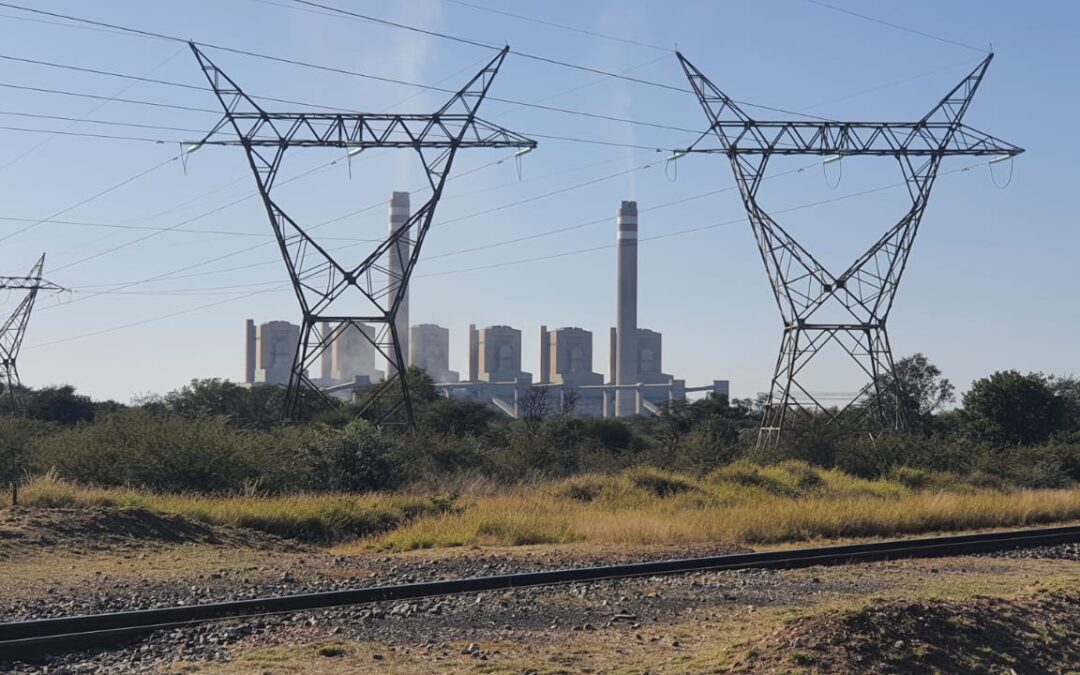 Environmental justice group Earthlife Africa, represented by the Centre for Environmental Rights (CER), is challenging the environmental authorisation of a proposed new coal mine in Limpopo in light of the serious threats that it poses to the region’s air quality, climate impacts and for dismal consultation with affected communities.

On 29 July 2022, environmental justice group Earthlife Africa instituted an application for a judicial review of the decision made by the Department of Mineral Resources and Energy (DMRE) in Limpopo to grant an environmental authorisation (EA) for the new coal mine, and of the Environment Minister’s decision to confirm that EA on appeal.

Earthlife Africa is challenging the environmental authorisation for Lephalale Coal Mines’ proposed new mine for the following reasons:

“The failure of government decision makers to take into account the future climate harms that will result from the mine, as well as the risk the mine poses to the area’s air pollution levels and access to water, is inexcusable. This is particularly so considering that the area is already recognised as an air pollution hotspot and a water scarce region,” says Earthlife Africa’s Coal Campaigner Thabo Sibeko. 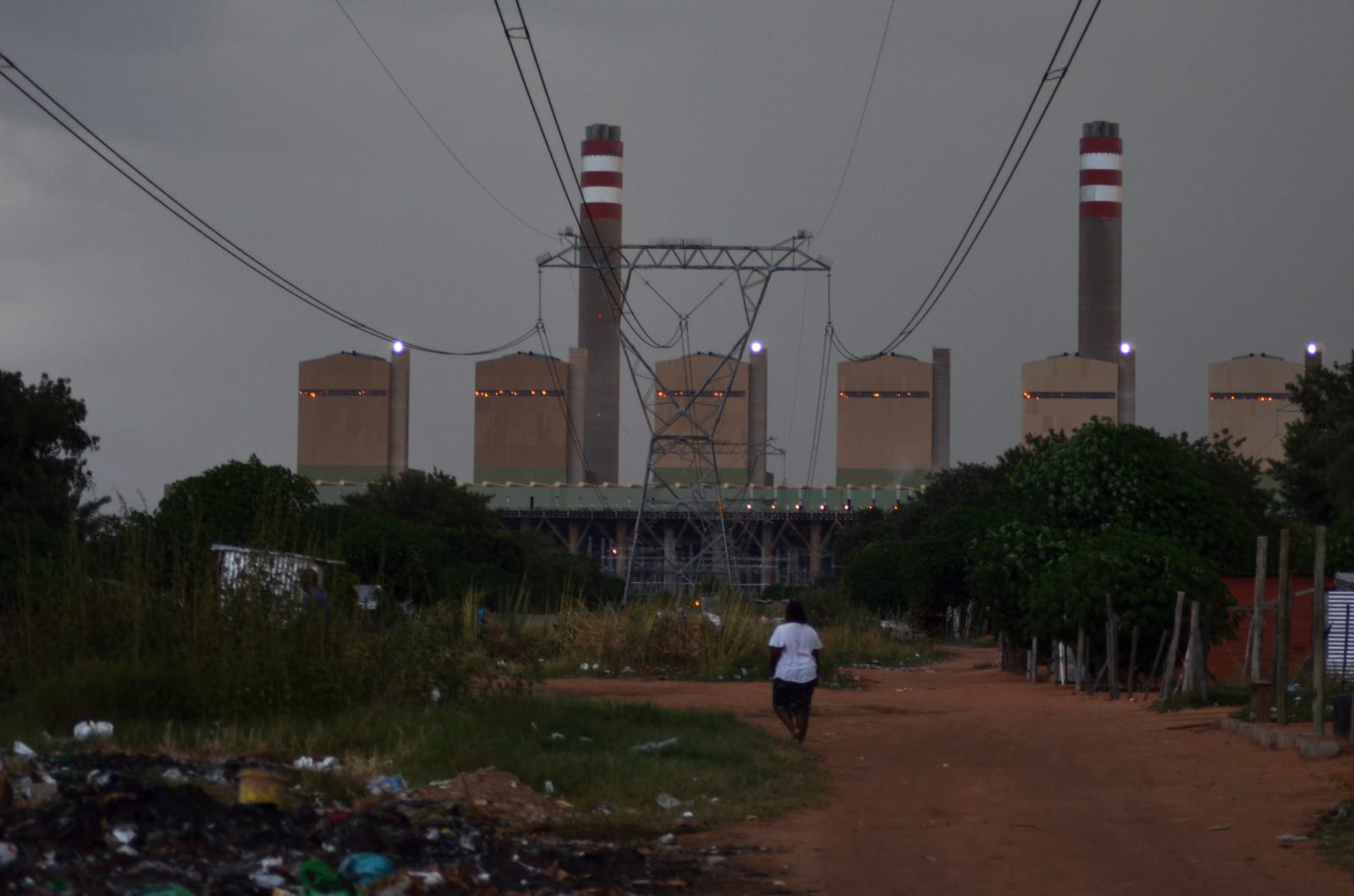 The proposed site of the mine, in the Lephalale area of Limpopo Province, falls within the Waterberg-Bojanala Priority Area, an area designated as an air pollution hotspot in 2012 under the National Environmental Management: Air Quality Act.

“For another coal mine to be considered in an area in which residents already suffer the effects of poor air quality due to mining and burning of coal is irrational and makes a mockery of the Waterberg-Bojanala Priority Area declaration,” says Earthlife Africa Director Makoma Lekalakala.

Plans for the proposed mine state that it plans to supply coal for an independent power station that is yet to be built. Expert research was conducted by Prof Brett Cohen, professor of chemical engineering, specialising in the economics of development and climate change, and lead author for the Working Group III contribution to the IPCC Sixth Assessment Report, 2022. Prof Cohen found that new coal-fired power stations are unlikely to be built, because they are not economically? feasible. In addition, Prof Cohen’s research found that existing power stations such as Eskom’s Medupi and Matimba power stations are 40kms from the proposed new mine, and already receive sufficient coal from Grootgeluk Mine. Even at maximum coal use in Medupi and Matimba to the end of the service lives of these power stations, Grootgeluk has sufficient available coal reserves.

According to Lekalakala, these feasibility issues make the proposed mine unnecessary and undesirable: “South Africa needs to urgently decarbonise. Not only will communities living in proximity to the mine suffer, but it will also make South Africa’s efforts to achieve its climate goals by reducing greenhouse gas emissions more difficult – if not impossible.”

The judicial review was instituted in the North Gauteng High Court. The respondents in the case now have ten days to give notice as to whether they intend to oppose the application.